Silent screen actress Barbara La Marr, known as the "too beautiful" girl, was a legend in her time, leading an astounding, oftentimes scandalous life described by newspapers of the day as "a wilder story than she ever helped to film." Join me at Hollywood Forever Cemetery on Sunday, October 10 as I once again portray Barbara in a one-woman performance piece that I wrote about her. Barbara's banishment from Los Angeles at age seventeen for being "too beautiful"; her notable careers as an actress, a dancer, a vaudevillian, and a screenwriter; her death at age twenty-nine in 1926; and more will be spotlighted.

In addition to performing as Barbara on the tour for over ten years, this is my fifth year producing the tour since Frank Cooper, the man who created and ran it for thirty-three years, handed me the reins.

This event typically sells out. For tickets and additional details, click here. 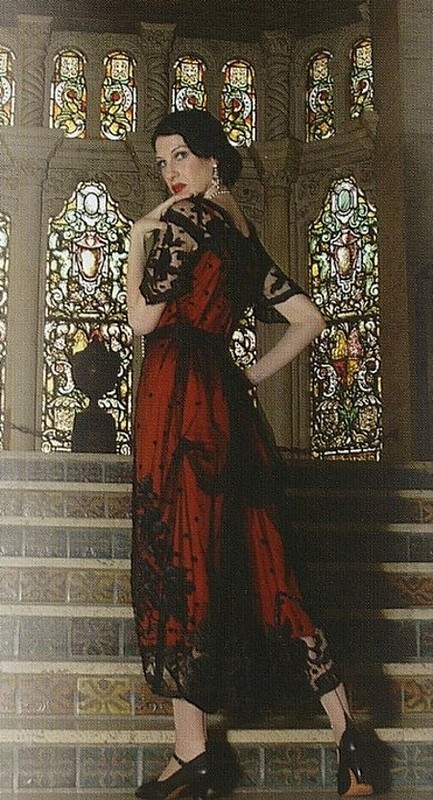