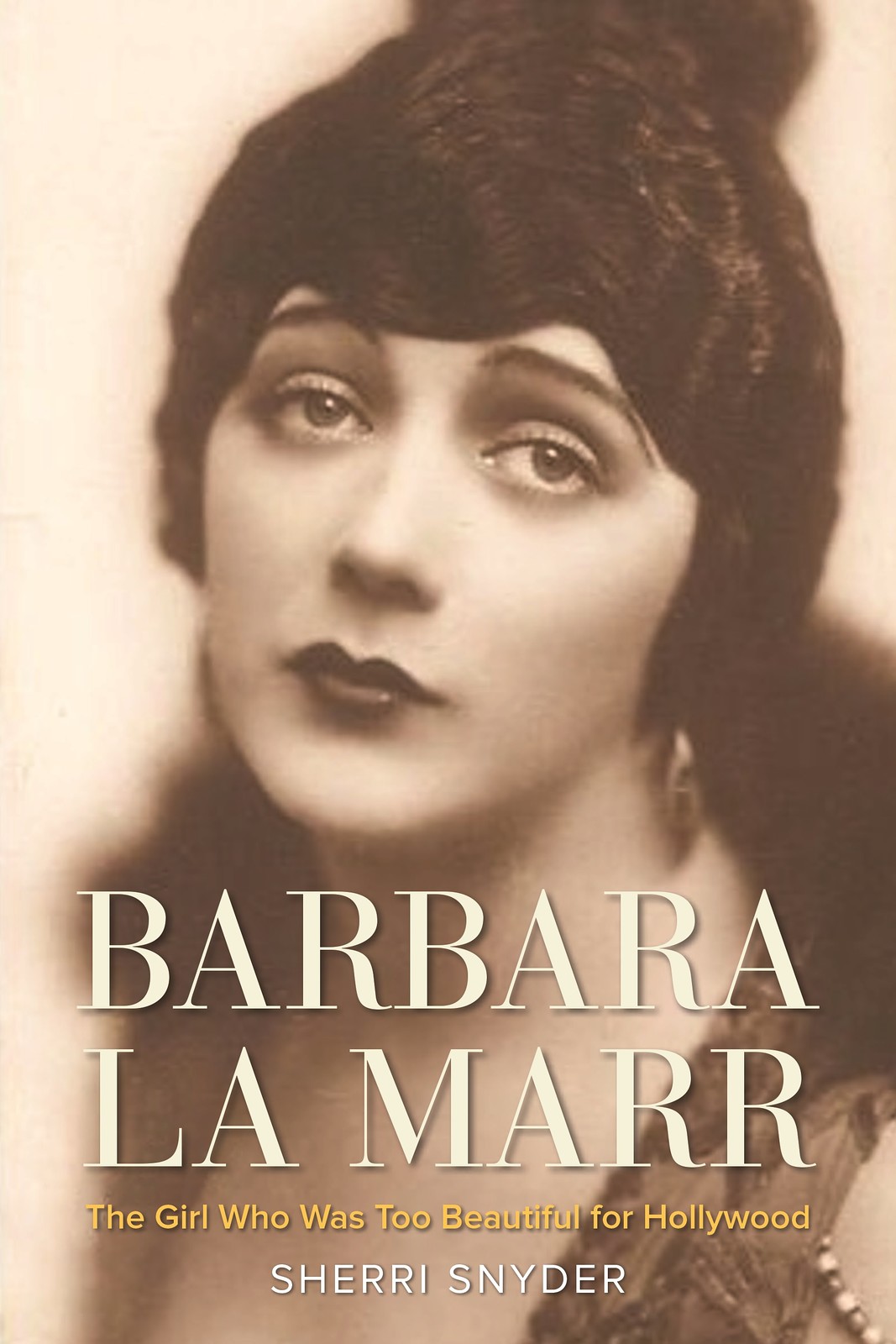 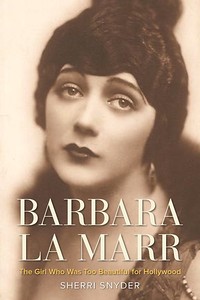 My biography, Barbara La Marr: The Girl Who Was Too Beautiful for Hollywood, written at the request of Barbara's son, Donald Gallery, and released by the University Press of Kentucky, was named one of the “Best Film Books of 2017” by the Huffington Post and one of the “Best Celebrity Bios of the Year” by The Entertainment Report! It is available on the University Press of Kentucky website, on Amazon, and from other booksellers. (For more information about the book and my self-authored, one-woman Barbara La Marr performances, click the "Barbara La Marr" tab at the top of the home page.)